QGC representative and TGRC performed full-time inspection for this Project with satifactory results.

The successful order lay a solid foundation for entering into long-term and further cooperation between Metals International and the company.

The team at QGC was among the first to recognise the enormous potential of coal seam gas in Australia. We recognised the role that coal seam gas will play in supplying the domestic market and the growing global LNG market in response to demand for cleaner energy sources.

Today, we are establishing one of Australia’s largest capital infrastructure projects to turn world-class reserves of coal seam gas in the Surat and Bowen basins in Queensland, into liquefied natural gas (LNG) – a carbon efficient fuel.

Queensland Curtis LNG (QCLNG), a priority project for QGC, involves expanding exploration and development in southern and central Queensland and transporting gas via a 540km buried pipeline to Curtis Island near Gladstone, where it will be liquefied.

Importantly, QCLNG is also helping to address climate change by allowing natural gas, which has the lowest carbon emissions of all fossil fuels, to be transported economically around the world.

QCLNG involves dozens of communities, hundreds of businesses and thousands of people drawn from throughout the state, the rest of Australia and internationally. Our plans for this major, integrated project, involve:

1.Expanding QGC’s existing coal seam gas production in the Surat Basin of southern Queensland
2.Building a 540km buried natural gas pipeline network linking the gas fields to Gladstone
3.Constructing a natural gas liquefaction plant on Curtis Island, near Gladstone, where the gas will be converted to LNG for export

The project’s first stage will comprise two processing units, known as LNG trains, at the Curtis Island plant. These trains, which have a design life of at least 20 years, will produce a combined 8.5 million tonnes of LNG a year.

The site can accommodate an expansion to 12 million tonnes of LNG a year, subject to demand. Construction is scheduled to begin in 2010, with the first LNG delivery expected in 2014.

The proposed LNG plant will occupy less than 1% of Curtis Island and will be separated from public areas by an environmental protection zone. 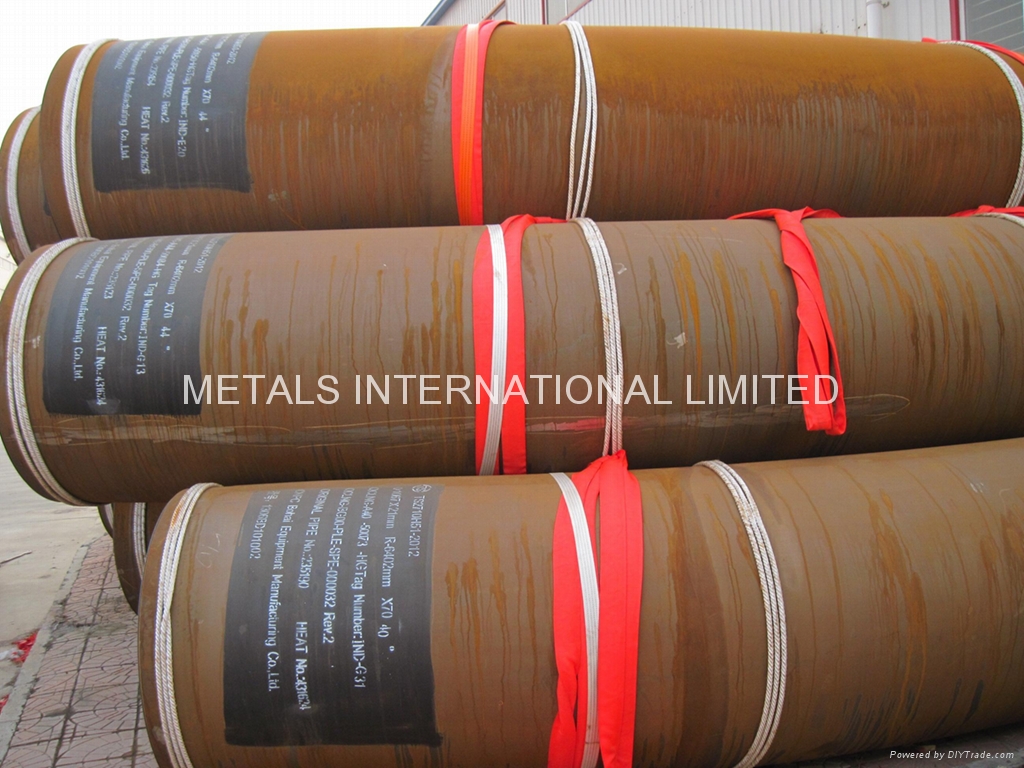